In this episode of the Wisdom podcast, we hear from Barbara Bonner, author of Inspiring Generosity and Inspiring Courage, both published by Wisdom. Barbara has dedicated her career to nonprofit management, fundraising and philanthropy. You’ll hear the ways her professional life has been deeply informed by experiences as a Buddhist practitioner, and likewise, how exposure to philanthropy has given way to new insights on the virtues of generosity. Barbara describes how a serendipitous trip to India paved the way for a discovery of Theravada Buddhism later in life, when she unexpectedly found herself studying with such great teachers as Jack Kornfield, Robert Thurman and Edward Espe Brown. Most profoundly, Barbara shares insights on the value of reimagining generosity as something beyond material exchange, and instead, as a personally transformational experience through an overcoming of the self. Additionally, you’ll hear Barbara and Daniel discuss courage as the engine that fuels all other virtues, as well as the inextricable link between courage and fear and courage and humility. Barbara also shares illuminating passages from both her books.

On the road with “Inspiring Courage”

The Many Face of Courage

Wisdom Publications Launches Inspirational Collection on the Power of Courage 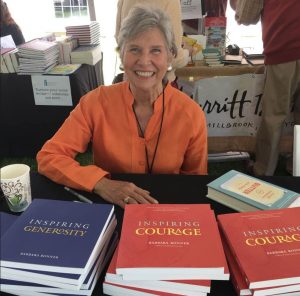 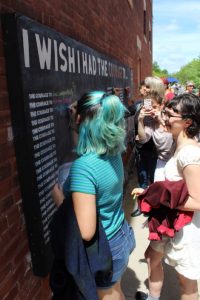 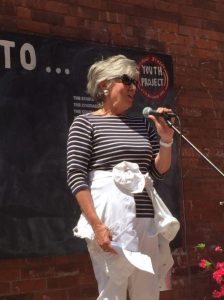 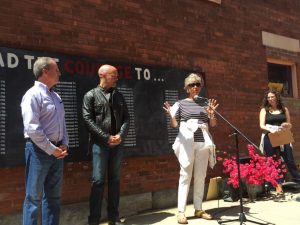 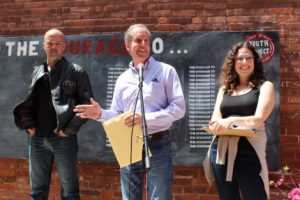